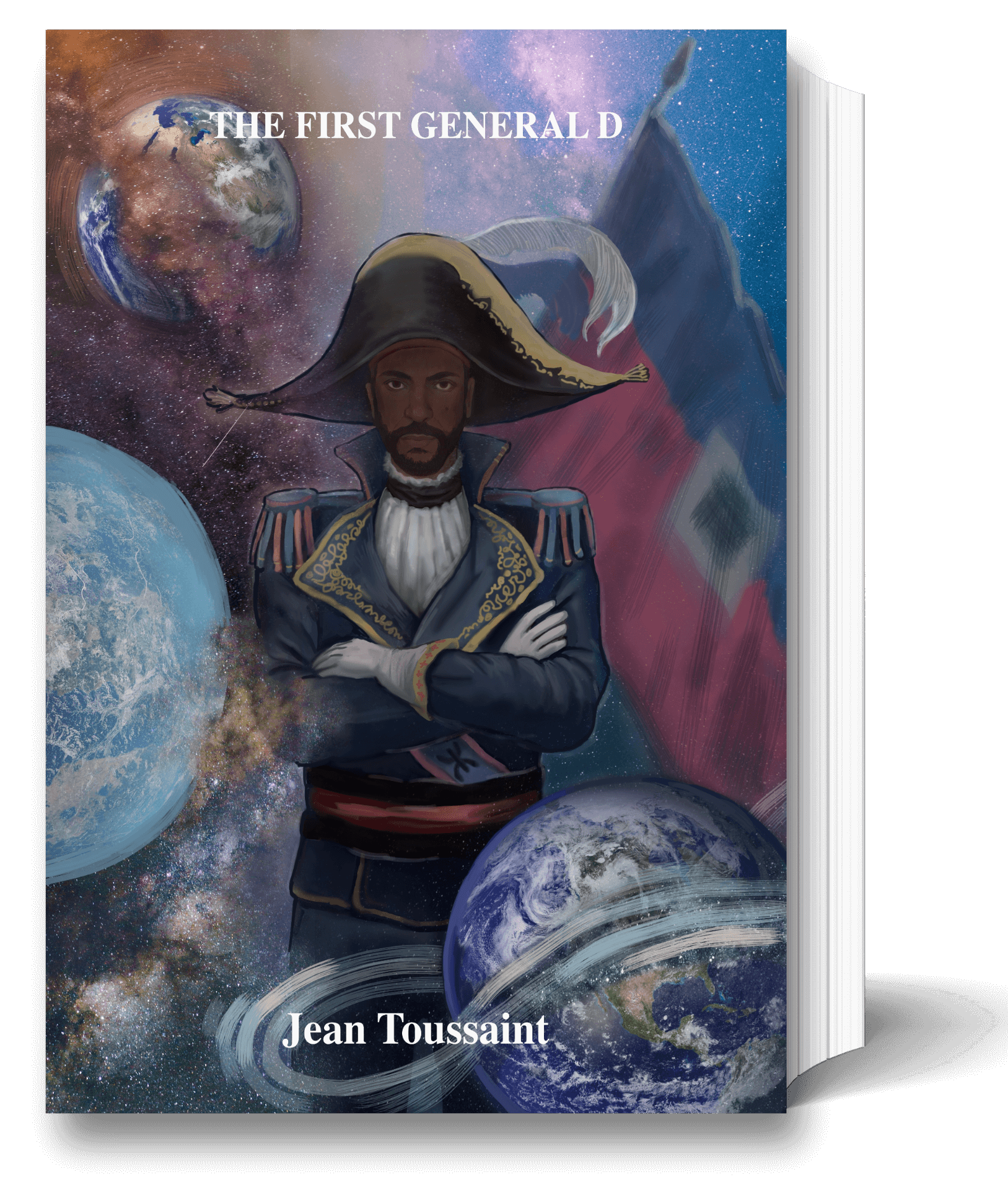 A SCIENCE FICTION STORY THAT CAN CHANGE THE WORLD

The First General D is a short science fiction story about the life of a Haitian man named Maz. After his mother was kidnapped and killed by a notorious gang called ‘Les 400 Chen Manje Chen’, Maz had regained his childhood abilities. To avenge his mother, liberate Haiti and save the world, Maz had become General D 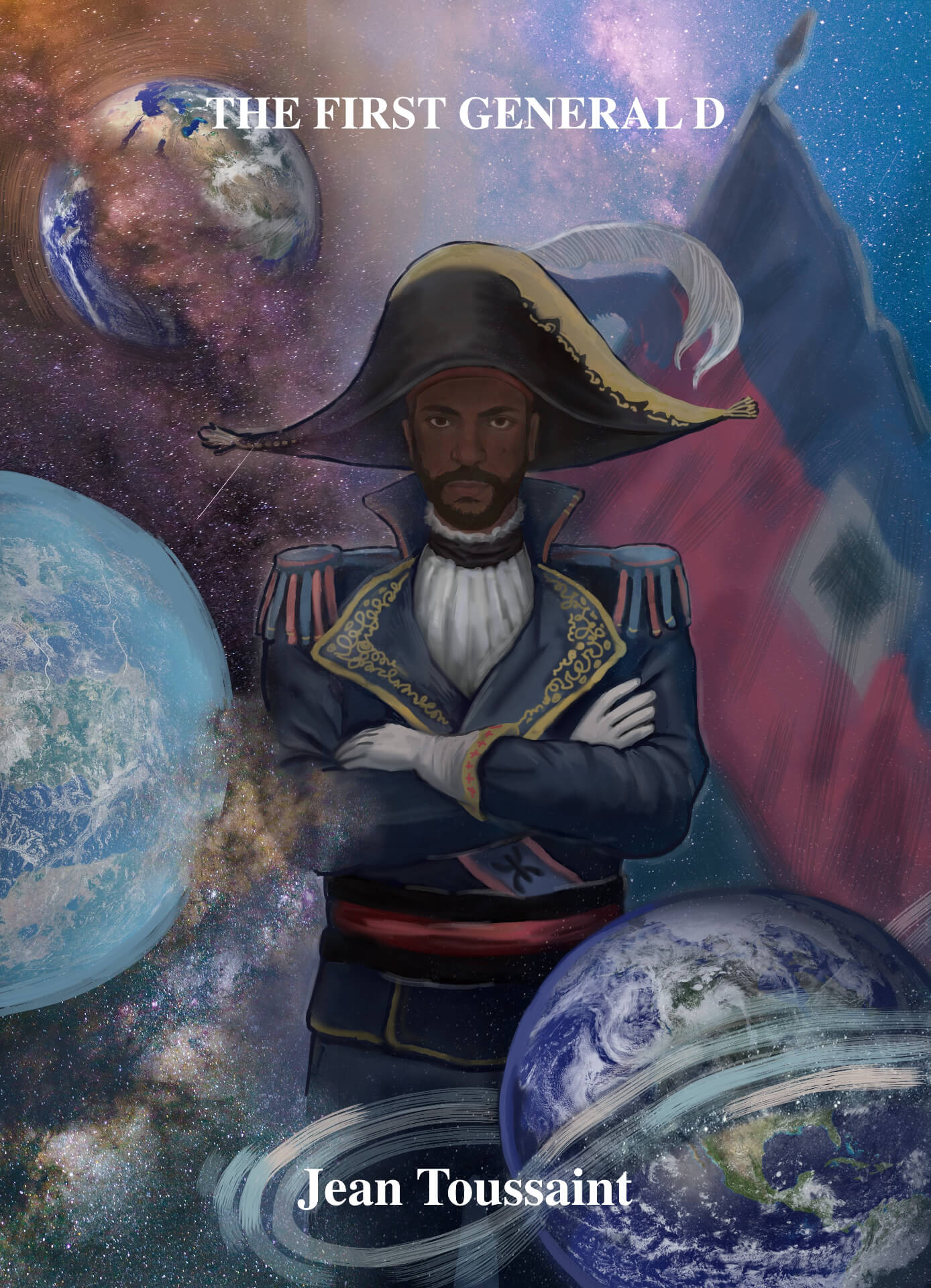 Why You Should Read